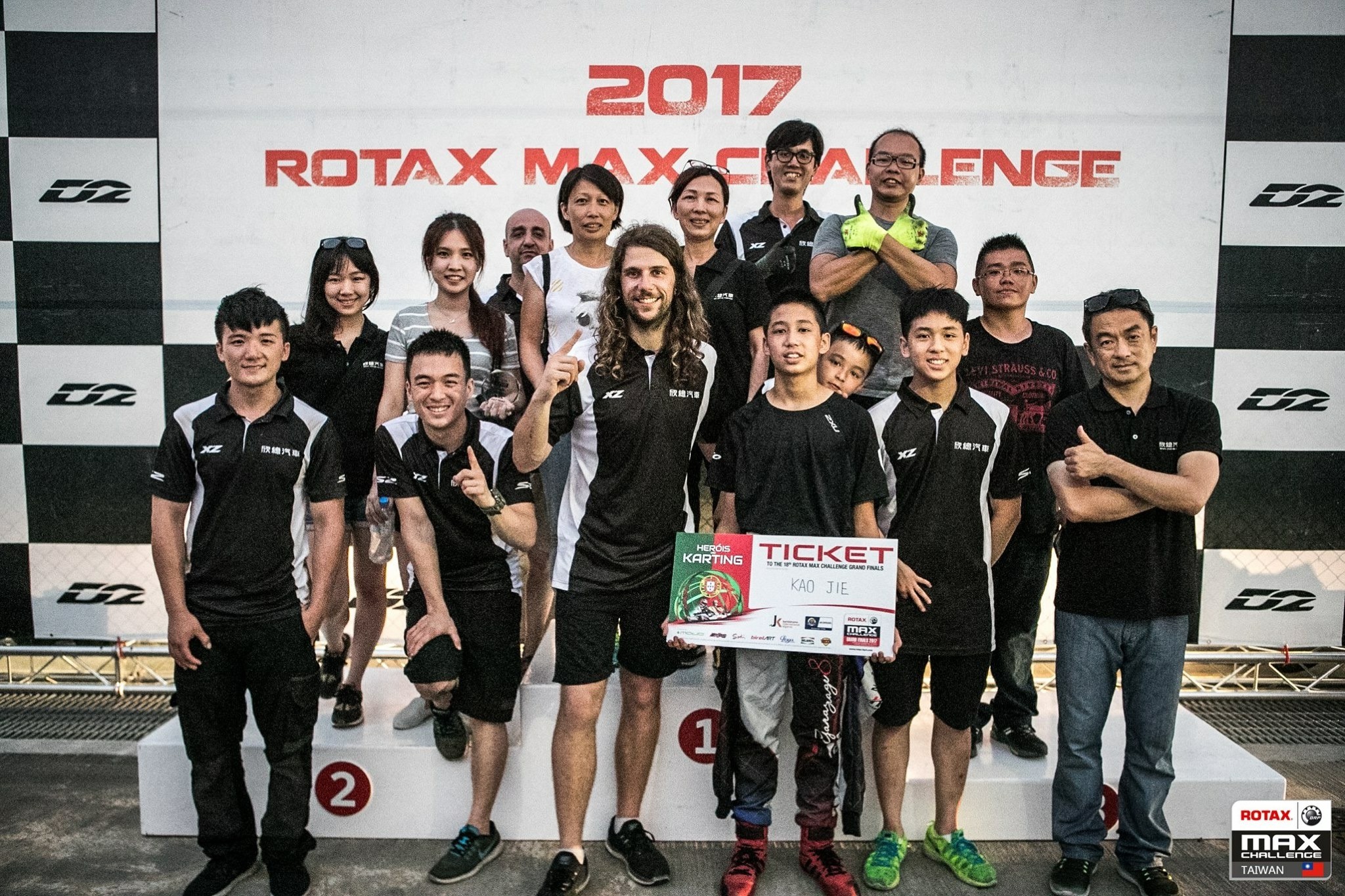 18 time Australian Champion David Sera has added a race win in Taiwan to his illustrious career. Sera made the trek to compete in the final round of the Taiwan Rotax Max Challenge in the DD2 class at the Liphao Racing Circuit on the 23rd & 24th of September.

Racing for the Shin Zong Motorsport team, Sera was fastest in practice before losing speed in the important qualifying session to be placed in third behind team mate Ray Yu Wang.

“I’m not sure what happened overnight, but I wasn’t able to replicate the speed I had shown in practice. It was a good confidence boost for Ray to claim pole position and not knowing how the starting procedures work or a DD2 off the line, third place isn’t all that bad.”

The start to the opening heat race saw Ray Yu & Sera lead the race with Sera passing at turn two on the opening lap. From there the former Australian champion was able to dictate proceedings to lead home Ray Yu in second place and give both drivers a front row start for the pre final.

“It was good to get the first start out of the way. I missed the jump being in neutral for too long, but once we got going I had the kart speed from yesterday and was able to pull a sizeable gap.”

The pre final was relatively straight forward with Sera getting the jump into turn one and was able to punch out consistent laps to once again take the win by over two seconds.

With conditions in Taiwan being unfamiliar territory to the Australian drivers with temperatures in the high 30â€™s and humidity around eighty percent, the 15 lap final wasn’t going to be a breeze. Fortunately Sera was once again able to get a break in the opening couple of laps then build on his lap times as the raced progressed. Sera set the fastest lap of the weekend on the second last lap of the final saving something in the tank in the earlier races.

“To take the win is fantastic. I came across to help my fellow Australians and they were able to all set amazing results at different parts of the weekend which was rewarding. The track & facility was as good as any venue I’ve come across and everyone was so friendly. I would highly recommend for drivers to get across if given the opportunity!”

The other Australians also fared well highlighted by Ray Hong Wang taking second place in Rotax Senior after qualifying fastest earlier in the day. Ray Yu Wang qualified fastest in DD2 but a crash in the final dropped him down the order.

The hard luck story of the weekend was our Micro Max driver Peter Bouzinelos who after winning the pre final and leading the final up until the final lap hit a lapped driver and flipped. It was a disappointing end to what was a tremendous week to date driving an unfamiliar kart, at a new track in difficult conditions.

Sera’s next race will be later in the year at the SKUSA SuperNats at the Las Vegas Convention Centre in November 16-20th where he’ll compete for the Kartsport North America team in the new X5 Sera Kart. 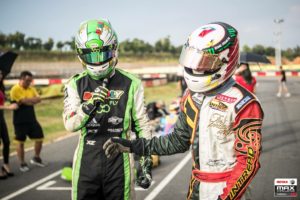