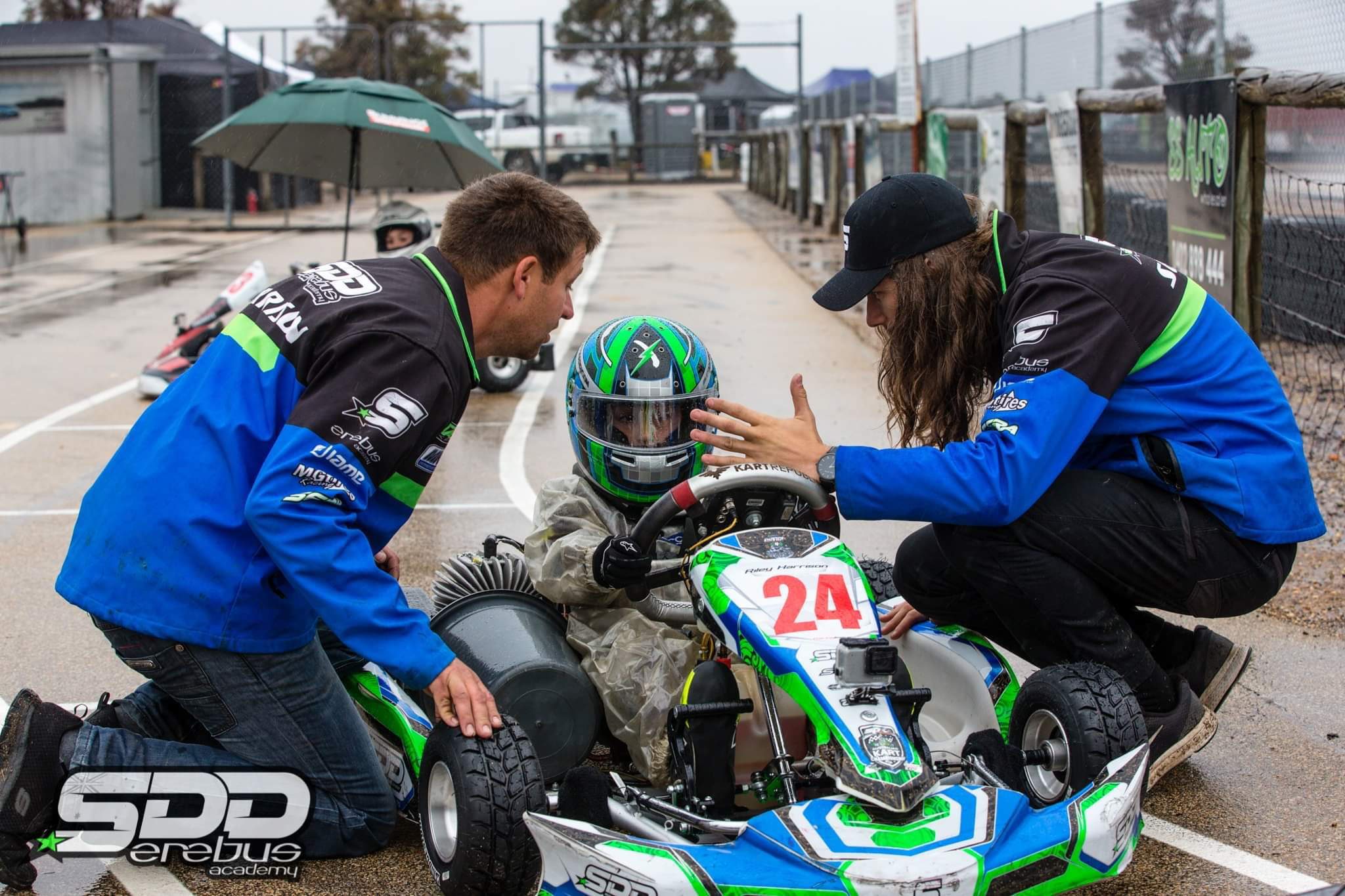 Stefanovic clean sweeps Round 1 of the VCS

The opening round of the Victorian country series took place at the Portland district kart club on February 15/16.

The Sera driver development team were able to walk away with multiple podiums, fastest laps and pole positions to stamp their authority on the series early on.

Cadet 9 saw reigning VCS champion William Calleja, storm to pole position and take out heat 1. He was closely followed by team mate Riley Harrison who finished second in heat 1, then went on to win his first VCS race in heat 2. The SDD team mates shared the front row in the final, but after some dicing between positions slipped back to 3rd & 4th where they had to fight to both jump onto the podium. In the end Harrison dragged Calleja to the line by six hundredths of a second. Harrison & Calleja walk away 1-2 in the championship. “Last year I was being lapped by the Cadet 9 drivers, but today I won my first heat race which was awesome!” Said an excited Riley Harrison

Jake Santalucia stepped up to KA3 after a championship podium in KA4 in 2019 and looked right at home in his new class. Two top five finishes in the opening heats saw Santalucia start from the front row in the final where he was able to be inside the top 3. Some late race jostling for positions saw Jake slip out of contention claiming fifth, but there were some valuable lessons learnt along the way.

Cadet 12 we had Brad Majman as the lone driver, qualifying sixth against a top quality field. Having his first run on the hard tyres since November, & a new kart to get familiarised with, Majman hung in there all day to card results of 7th, 4th & 5th in the final.

Our WA friend Alek Stefanovic, has made a big impact on KA4 heavy in Victoria this year. After claiming a clean sweep at the Junior Top Guns, Stefanovic yet again won every race on his way to a dominant start in 2020.

“It was a fantastic weekend for the SDD team at round one. To think we had pole positions, fastest laps, heat wins and a race win with Alek, shows the momentum we’ve carried from 2019.” Said Sera.

The teams focus now turns to the opening round of the SP Tools Australian Championships to be held at The Bend in two weeks time. 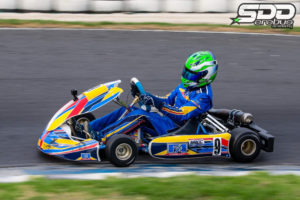 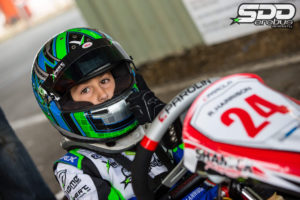