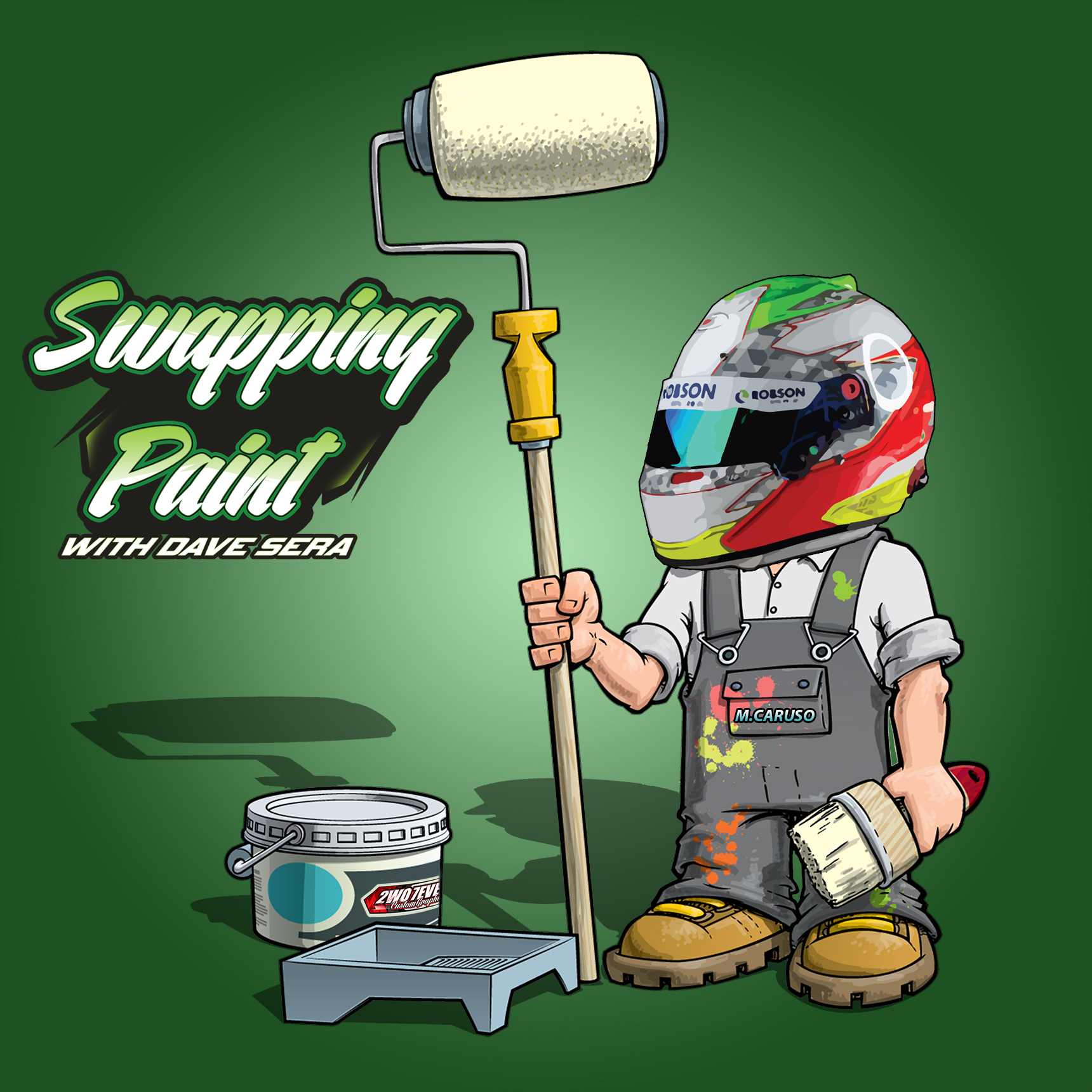 Having been in the motorsport scene for over 25 years Michael Caruso has seen it all. From starting in karts in the 1990’s winning an Australian Championship before progressing through to the Supercars Championship where he is a race winner.

Caruso discusses the importance of learning the fundamentals in kart racing where he still has fierce battles in Supercars with his former rivals. Michael also chats how Garry Rogers played a major role in his development & what young drivers coming through the ranks need to do in order to start out with a race team.