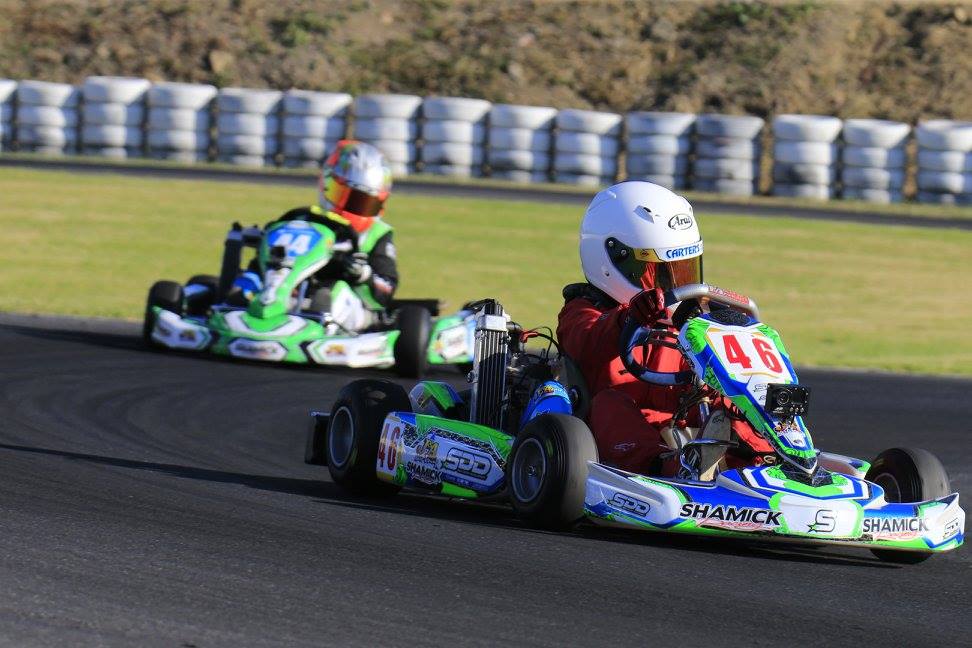 SDD victorious at opening round of the Rotax Pro Tour

The opening round of the Rotax Pro Tour was held in sweltering conditions at the Go-Kart Club of Victoria over the Australia Day weekend, January 26-28.

Peter Bouzinelos was victorious in the Micro Max class whilst also posting the fastest lap time in qualifying. After missing the start and dropping to third place, Bouzinelos took advantage of a mistake to the leading driver to open up a commanding lead at the finish winning by over five seconds. Â The 9 year old Melbourne driver has taken a step up in 2018 after finishing on the podium at the Junior Top Guns event at Oakleigh a couple of weeks back also.

Although a podium or race win wasn’t the fairy-tale ending to his junior debut, Shamick Racing’s James Wharton turned some heads with his raw speed. Having qualified on the front row, Wharton showed his more experienced rivals how it was done claiming a heat race victory. Unfortunately, a mid-race incident in the final whilst challenging for the lead pushed him down the order, the 11 year old World No.3 Mini Max driver showed maturity beyond his years and will be a force in the remaining rounds of the championship.

Ray Yu-Wang stepped back into the DD2 class after his one appearance in 2017 and nearly snuck his way onto the podium ultimately finishing fourth behind European factory driver Jorge Pescador, Rotax Grand Finalist Ryan Kennedy and comeback driver Damian Ward.

Taiwan was also represented in Junior Max with two drivers racing under the Shamick / SDD banner. Jie Kao had his first Junior Max race in Australia and after qualifying lowly down the order found speed as the weekend progressed to cross the line in 8th place. His countrymen Jui-Heng Liang had a tough initiation into the category with a new class, kart and circuit. He crossed the line in 25th.

After a solid three-day test in the lead up to the Pro Tour, Mini Max driver Kamal Mrad was around the top 5 all weekend finishing the final in sixth. It was a good step up for the Sydney based driver having scored a number of podiums in the Micro Max class in 2017.

If you want to be a part of the Sera Development Team please email davidsera@live.com.au 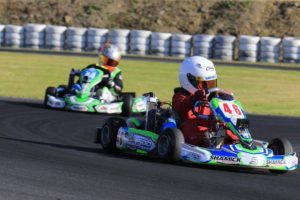 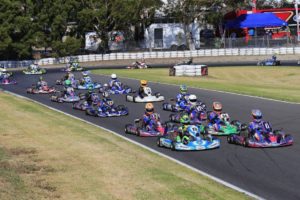