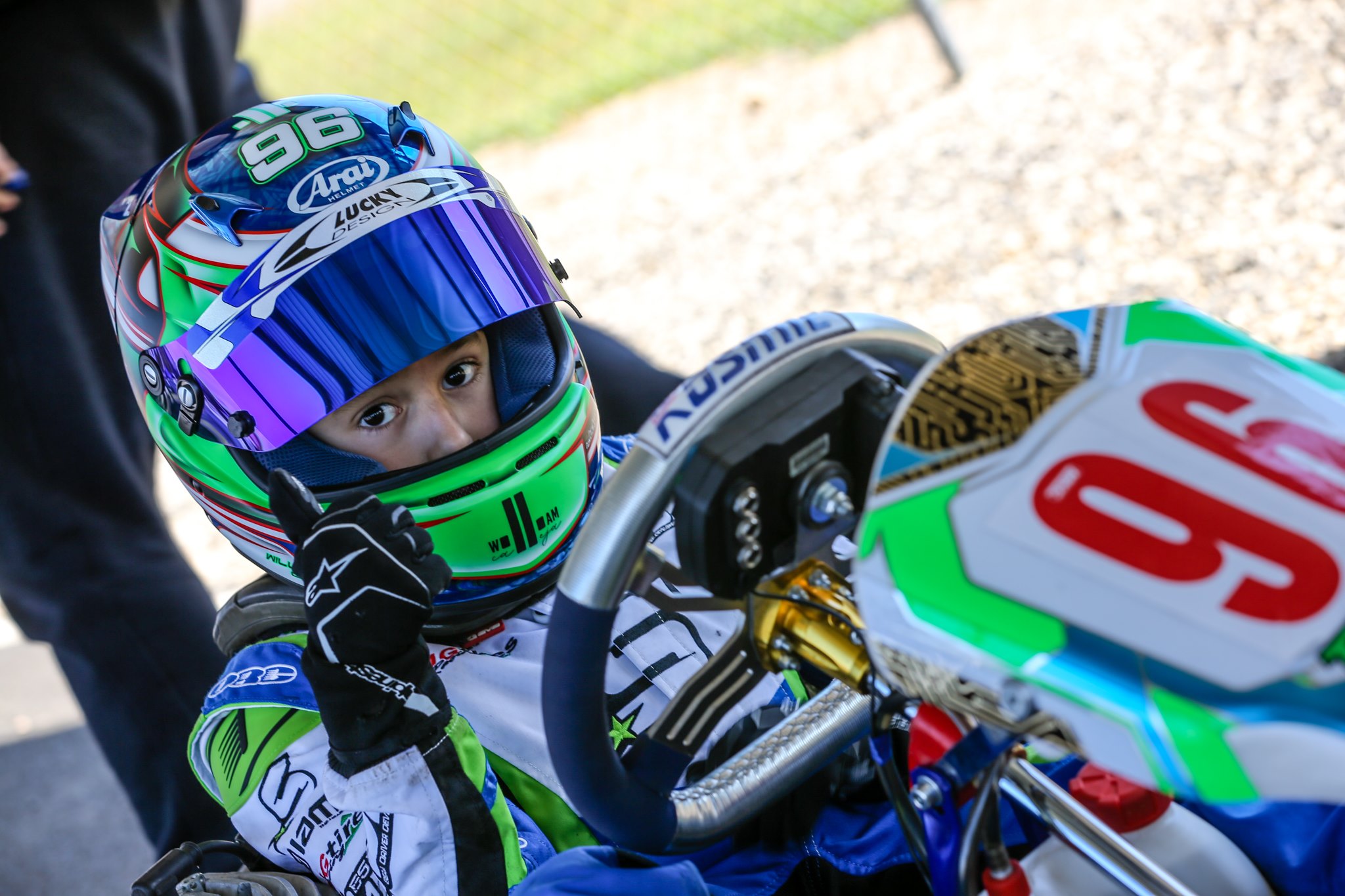 Being one of the most prestigious races on the kart racing calendar, we pencilled this in as a race we wanted to target from the start of 2019. “I was racing the Junior Sprint Classic 15 years ago and it was probably the biggest race as a junior driver you could win. The champion of champions race has a great honour role that our driver aspire to get their name onto”. said Sera.

Our Cadet 9 team will be lead by William Calleja who is coming off a recent VCS victory in Horsham & Adelaide’s Riley Harrison who had a career best fourth place at the South Australian State Championships two weeks ago. It’s Calleja’s first year of racing in Australia and already he’s taken out a VCS round, set fastest laps at State Championships and qualified 3rd at the last round of the Australian Championships. Recent testing at the Seymour track has been encouraging and we’re hopeful he can challenge for the win. Harrison also made his first start in 2019 and since joining the SDD team has had his first victory in SA, as well as a pair of fourths at the VCS & SA Open.

Miley Miller & Brad Majman will spearhead the Cadet 12 category for the SDD team where over 30 entries have been received. Miley has had a great few months of racing which has seen her fighting for victory at the City of Melbourne Titles, a heat victory at the AKC final round and top 6 results at the South Australian Championships. For Majman, his first year in Cadet 12 hasn’t been a breeze, but he has always shown the speed. If Brad is able to achieve a solid qualifying result there’s no reason he can’t challenge the leading drivers.

KA4 Light will see Marcus Pisani & Jake Santalucia competing where both showed speed at the Victorian State Championships held earlier in the year. For Jake, it was a seasons best top 5 result in the new category & recent pace shown at the City of Melbourne titles gives us good confidence ahead of this weekend. Pisani has shown qualifying speed is his strong point with two AKC pole positions and first at the recent South Australian Titles. If he can replicate that speed into the heat races there’s no reason Pisani cant fight for victory.

Santalucia will double up and compete in KA3 Junior also, where he has only competed in on two occasions. Already Jake has taken a podium with second place at the recent Victorian Country Series race in Horsham & made up 15 positions on Sunday at the City of Melbourne Titles. Being one of the youngest in the class having raced Cadets earlier this year, we’re hopeful Jake has the pace to build on for a big finish in 2019 and into 2020.

“I’m excited to see how the team goes! We have really improved as a team from the beginning of the season & I have a lot of confidence going into this weekend. finished 6th, Jake 5th and William was setting fast laps at the Vic Open in April, so there’s no way they haven’t improved since then!”

We would like to thank our supporters; Melbourne Kart Centre, Erebus Academy and J&A Tuning for the efforts keeping us towards the front. 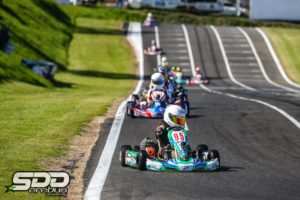