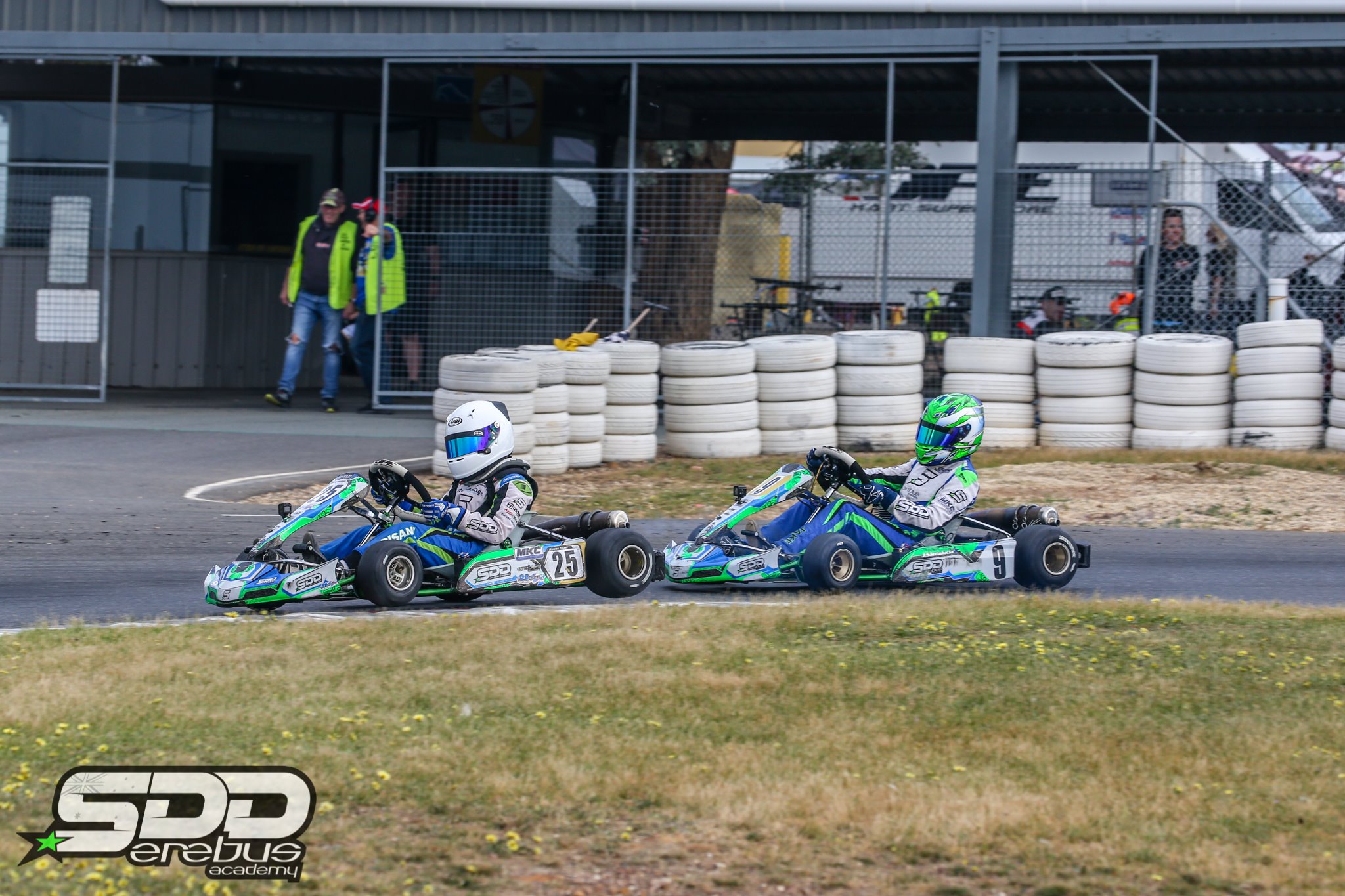 Pisani on top at the Junior Sprint Classic

The prestigious Junior Sprint Classic was held at the Eastern Lions Kart Club over the October 5/6 weekend with SDD drivers securing a race victory in KA4 Light & podiums in Cadet 12, KA4 & KA3.

Marcus Pisani was a kid on a mission across the weekend storming to yet another fastest qualifying position aboard his Sera Kart with team mate Jake Santalucia slotting in behind Pisani in 3rd position. Pisani was able to win a heat race but an altercation in another race forced him to start the final out of position three. Santalucia was always amongst the leading drivers starting the final from fourth. From the outset it was Pisani who got to the lead on lap two of the fifteen lap final where he didn’t relinquish his lead to open up a sizeable gap over the chasing drivers. Santalucia held his position early in fourth behind the leading drivers but wasn’t able to sustain his speed ultimately losing one to finish fifth.

Cadet 12 saw Miley Miller secure a podium finish in second place after being perilously close at her recent events to give her some confidence to round out a successful debut year in the category. Bradley Majman had a credible qualifying in sixth place but a racing mistake in the opening heat and unavoidable incident in race two pushed him down the order. From 15th on the grid, Majman was able to find his way inside the top ten finishing in seventh place.

Riley Harrison & William Calleja were our two drivers in Cadet 9 where Harrison had a breakout weekend after qualifying third, with teammate Calleja in fifth. Harrison carded great heat results to find himself starting the final from the front row after leading laps throughout the races. Calleja on the other hand got caught up in an accident which put him on the backfoot. Sunday morning saw Calleja storm through from 12th to 4th and in the final got to as high as 2nd before crossing the line in 4th. Harrison was left to rue his chances after being run wide early on in the final, his goal of a podium was swept away coming home in 6th. One consolation for Harrison was the fastest lap in the final showing the progress the Adelaide driver has had since joining the SDD team. Post race penalties for passing under a yellow flag saw the boys drop down the order.

“Both kids showed that they had the pace to be on the podium, unfortunately a mistake in the final saw William lose positions passing a kart under the slow board period which bumped him off the podium.”

In KA3, Luke Sawyer and Jake Santalucia represented the team with both drivers being inside the top 5 at various times throughout the weekend finishing in 5th & 4th respectively. Santalucia having his third hit-out in the category found himself in fourth place in qualifying with Sawyer down the order in 12th in the 30 kart field. Sawyer was the hard charger in the heat races finishing as high as third, whilst Jake was always around the top eight. The ‘Champion of Champions‘ race was where both boys kicked into another gear with Jake having a relatively lonely race in fourth for the 20 lap duration. Sawyer was the hard charger moving his way from an unlucky starting position of 28th to carve his way through the field to 5th setting multiple fastest laps at different stages of the race.

“Overall it was a fantastic weekend for our team of drivers. We won a final with Marcus, Miley finally got herself on the podium after showing tremendous pace over the last couple of months & Riley Harrison took a huge step forward leading races and setting quick times throughout. Unfortunately whilst fighting for a podium Luke Sawyer had an incident that was totally out of his hands which forced him to start the main event down the order. I’m really proud of the way Jake raced against older drivers in KA3 as he still has multiple years in the category.”

The next event for some of our drivers will be the ‘Race of Stars’ on the Gold Coast on October 18/19. 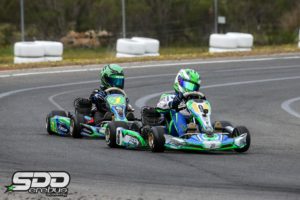 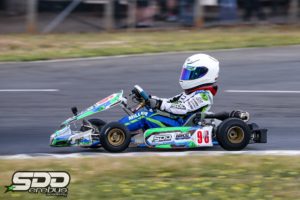 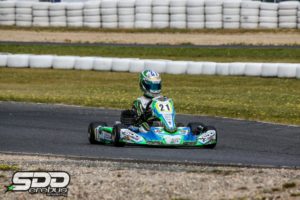 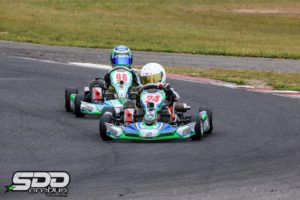