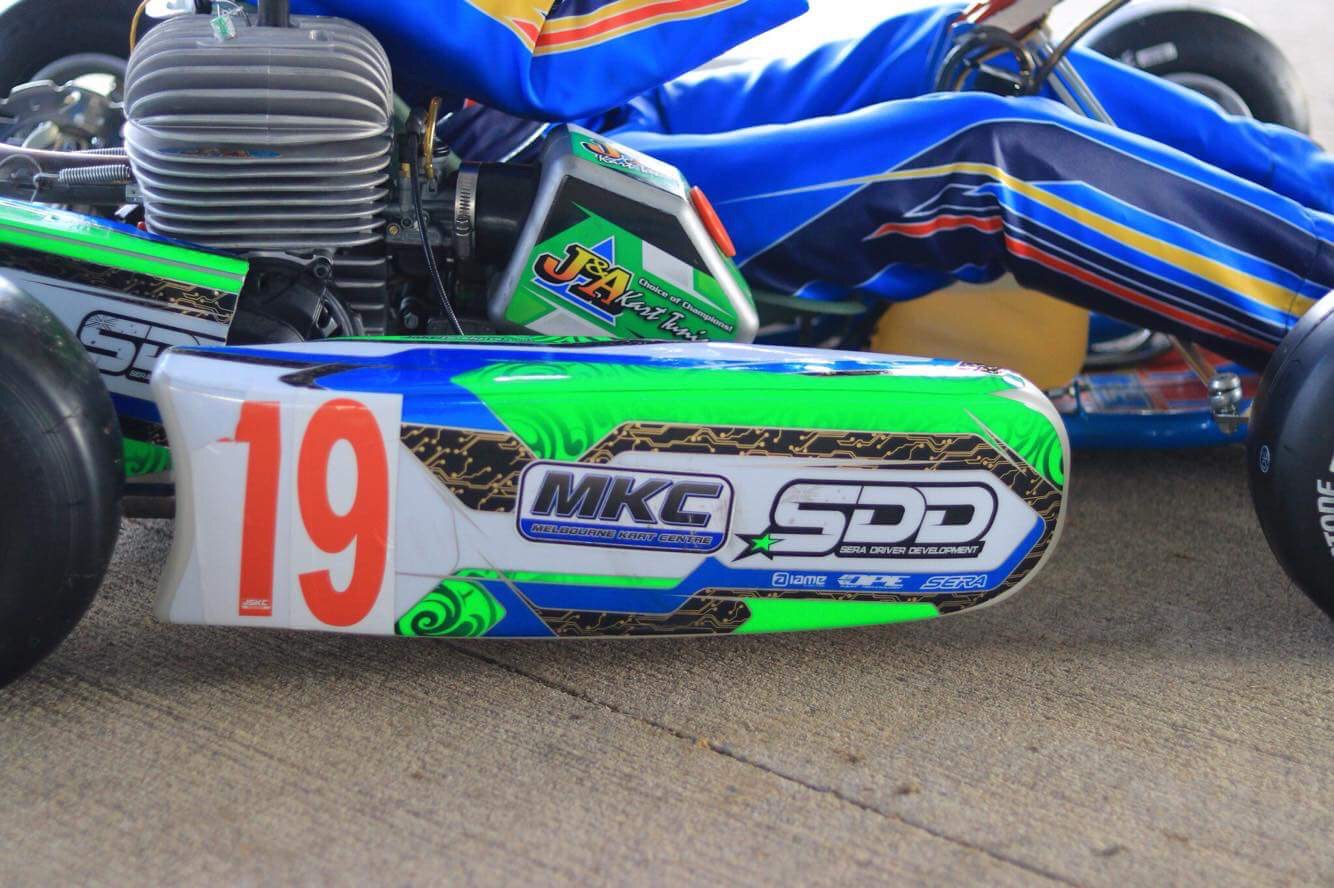 Opening round of AKC heats up in Monarto

The opening round of the Australian kart championships takes place this weekend on February 23-25 in Monarto, South Australia.

Having hosted a championship race for the last three years, Monarto has proven to be a difficult circuit for some drivers to come to grips with. The layout is nearing a kilometre and has a mixture of both on & off cambered corners which can play around with kart setups.

Sera Driver Development will have eight drivers across five classes led by Shamick Racing’s James Wharton in KA4 light. Fresh off his podium at last years Rotax World Finals, Wharton has made the transition to juniors seem like a breeze, winning a race on debut at last months Rotax Pro Tour in Junior Max and featuring inside the top five at time throughout last weekends Winter Cup in Italy.

Cadet 9 we’ll be fielding two drivers with Lewis Cordato from Sydney & Victorian Peter Bouzinelos (Shamick). Both drivers went well in pre season testing, but will need to raise the bar when it counts.

Cadet 12 has over 50 drivers for the opening round which will mean consistent races are the key to a good starting position for the all important finals on Sunday. Kamal Mrad will race under the Velocity Kart Store banner, and we’ll also have Leon Cordato & James Lodge (Shamick Racing) at the event. Mrad is having his first season in the Cadet 12 ranks after last year winning a round of the NSW State Championships.

Our last two drivers are from Taiwan; Jie Kao in KA2 and Ray Yu Wang in X30. Kao had a stellar debut to the championship last year with the highlight qualifying inside the top five in Emerald. Kao also competed at last years Rotax Grand Finals in Portugal.

Lastly, Ray Yu Wang (Melbourne Kart Centre) will look to again improve on last years performance in the hotly contested X30 class. Currently X30 is the premier class in Australian Karting with a world champion & multiple national champions competing. Wang qualified inside the top ten last year, and at times throughout the series was amongst the quickest drivers. With some more experience Wang can be a consistent top six driver.

Sera Driver Development is led by 18 x Australian Champion David Sera who is now looking to coach the next generation of stars in major championships across the country.

You can stay updated to the weekends results through karting.net.au or through the Sera Driver Development instagram. 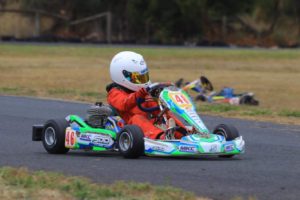 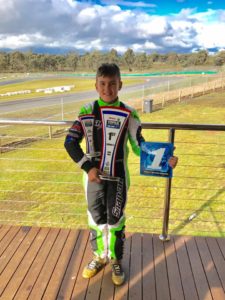