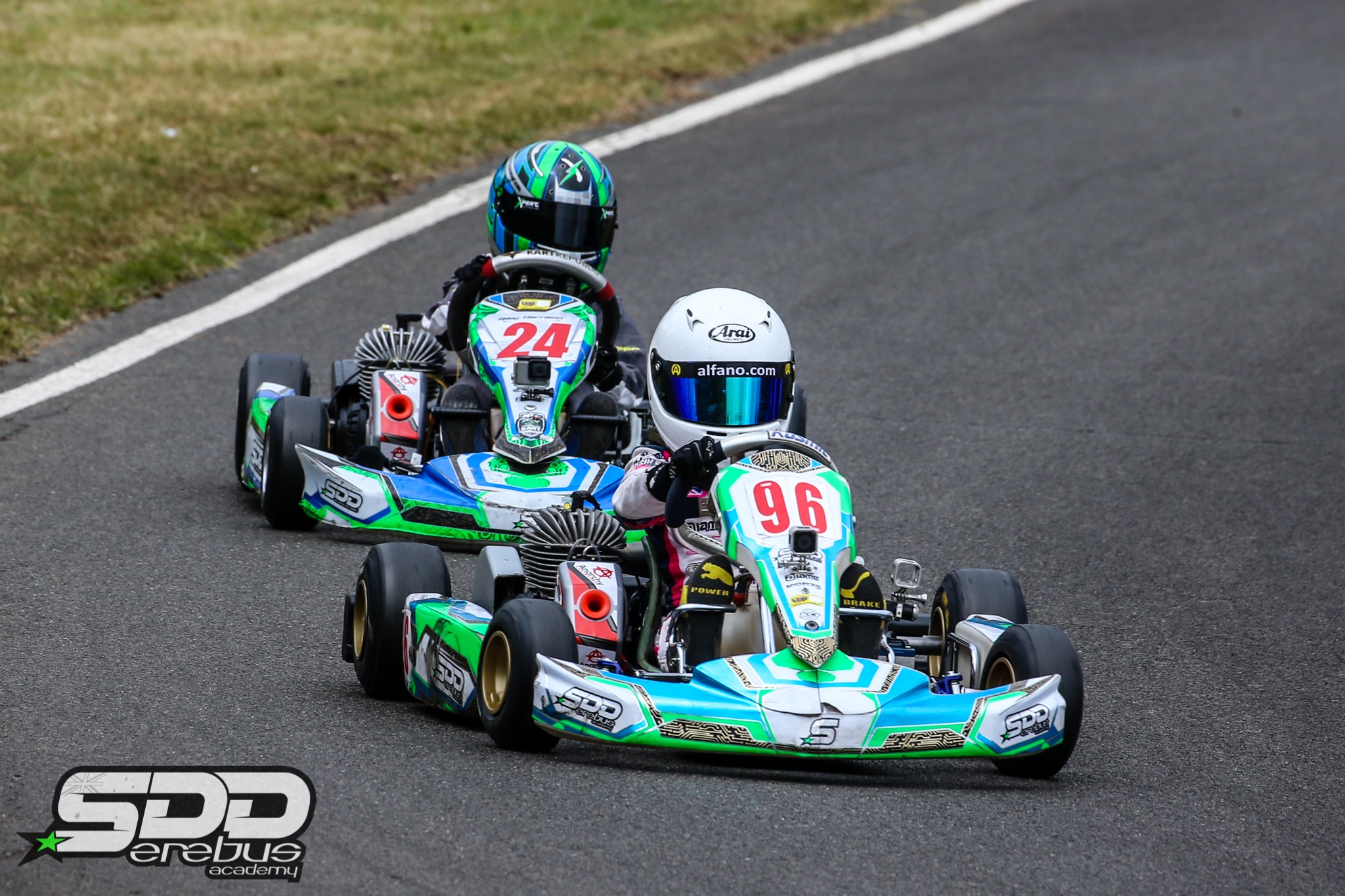 The Victorian Country Series has been run and won with the final round taking place at the Ballarat Kart Club on November 9th & 10th.

Jake was able to qualify on the front row in KA4 and was always inside the top 3 in the heat races, leading at various times throughout the weekend. In the final, Santalucia had to settle for a hard fought second after an adjustment to his kart didn’t pay dividends.

In KA3, it was a tough weekend after finishing on the podium at the previous round. Jake was involved in a first lap incident in heat one which forced him back all weekend. The highlight was his drive from 10th to 3rd in heat 3 in the wet conditions setting the fastest lap of the way. In the final Jake had to settle for 6th place.

Our Cadet 9 chargers were led by Calleja in qualifying with a 3rd place finish. Alongside the Oakleigh driver was teammate Ewan Anderson in 4th with Riley Harrison in 6th.

With mixed conditions greeting the drivers all weekend it was Calleja who handled the heat races the best with a second in heat 3 and a final starting position of 3rd.

Anderson also had a second place finish in heat 1, but two DNF’s saw the young Portland driver start the final from 6th.

Adelaide’s Riley Harrison had consistent results to find himself locked into position 5 for the final.

As the green light went on for the 15 lap final, it was Calleja & Anderson who made the best starts to maintain their positions inside the top 4. Anderson came out the best of the trio finishing in 3rd with Calleja having to settle for 5th after an engine drama was found at the end of the race. Harrison toiled hard all final to claim 6th.

After the six round series our drivers achieved great results with Calleja taking the Cadet 9 championship after missing the opening round due to being only 6 years of age.

Anderson stormed into the podium with 3rd overall in one of his final Cadet 9 races.

claimed 3rd in KA4 Light for his first season in the junior category, this was on the back of 3 podium finishes in the series.

Our team now makes the long trek to Las Vegas for the SKUSA SuperNats at the Rio Casino where we team up with Kartsport North America for the event. The event takes place on November 20-24. 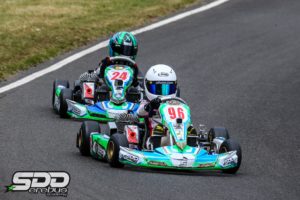 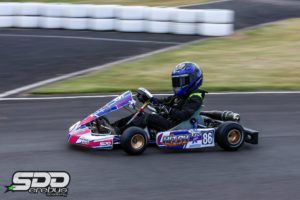